Your Online reputation is everything. Here's what we've learned 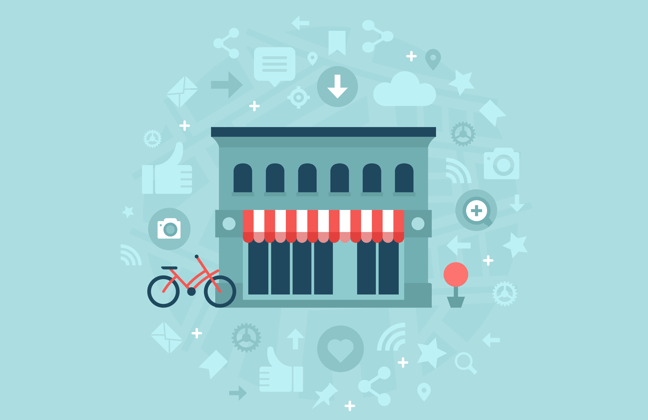 Millions of consumers across all retail industries read reviews every single day to inform their purchasing decisions. According to Invesp, a staggering 90% of consumers will do online research before even stepping foot in a store. 86% say that they hesitate to purchase from a retailer that has negative online reviews. Put yourself in the shoes of your customers. If you googled your own business and saw an average rating of 3 out of 5 stars, what would you do?

Today's shoppers want to feel like they trust a product or service before they make a purchase. They have the tools and are savvy enough to compare before they buy. The research done by Invesp shows that 72% of consumers say positive reviews make them trust a local business more. Having a good rating (technically anything over 4.3/5) can be as impactful as a personal recommendation. It's simple: The more positive reviews you have, the more trustworthy your business looks.

On the other hand, having a small number of reviews and a low average rating is all that a potential customer needs to pass on what you're offering. It's much more likely that a customer who had a bad experience will write a negative review than it is for a happy customer to go out of their way to say something nice about your business online. That one negative comment can have a huge hit to your online reputation. Now you can't please everyone. There's not one business out there that hasn't had an unhappy customer. Negative reviews are bound to pop up eventually, but how do you increase positive reviews to offset the inevitable bad ones?

Turn a negative into a positive

When that inevitable negative review comes in, don't think that there's nothing you can do. In fact, you could be doing more damage by not doing something about bad reviews. Simply responding to negative reviews is an easy way to turn a negative into a positive. 89% of consumers read a business' response to reviews. When a business responds to a review it shows that the business actually cares about the concerns of its customers. But just responding online doesn't necessarily solve a real world problem.

We took 3 wireless retailers of varying sizes and created a case study. Each retailer was set up to Beta TracPoint's new REVV software to prove we could effectively boost their online reputation by decreasing negative reviews and getting happy customers to leave positive reviews. The results we received from all three retailers were staggering. One of the Beta customers said, "...There was such an increase in reviews because of how easy it is."

Each Beta saw an approximately 70% reduction in negative reviews. While the number of total reviews per month rose at an average of 486%! Click the link below to learn exactly how we did it.

3 reasons to respond to negative reviews

Looking for something specific? Search our site!